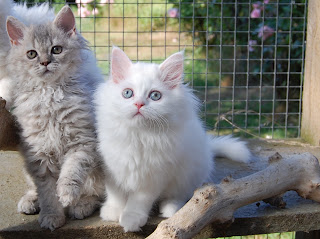 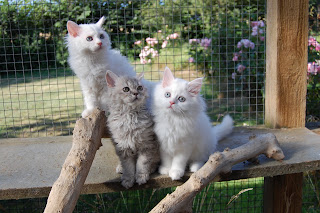 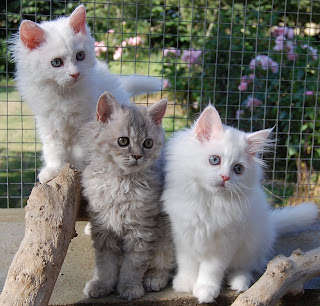 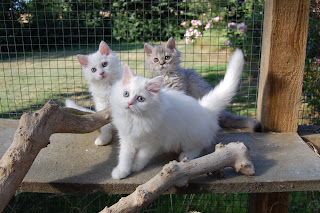 Posted by Seaside at 7:55 AM No comments: 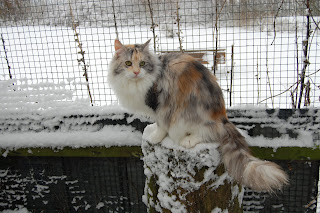 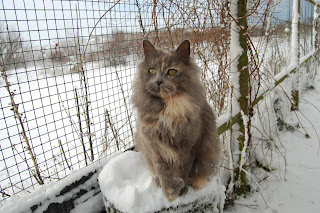 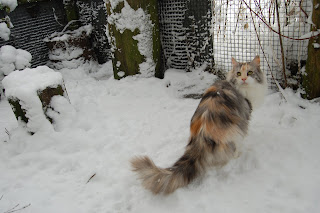 Posted by Seaside at 3:24 AM No comments: 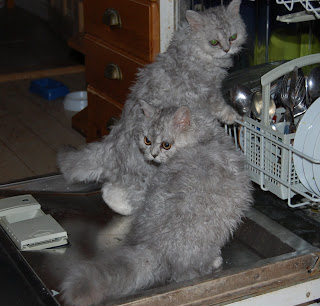 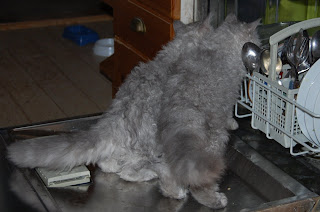 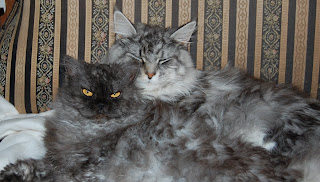 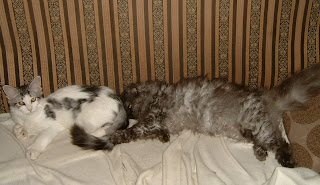 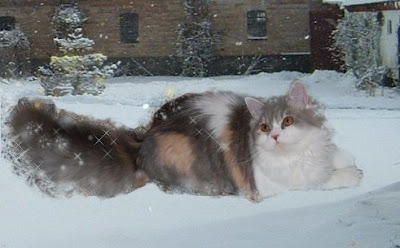 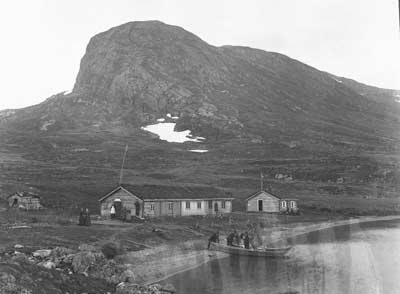 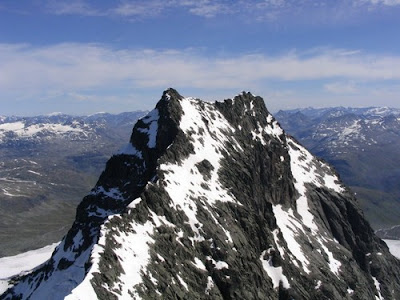 The Mountain Climber litter 1 and 2:
The idea for names for these two litters comes from my norwegian family , Lykken.
The person in this family that we do know most about is my great grandfather Knut Knutssen ( meaning son of Knut)Lykken.
He was born in 1831 in a mountain vally called close to the mountains of Jotunheimen ( meaning home of the Gigants )in Norway
Knut Knutsen was a famous hunter for bear and reindeer . There are many stories about his hunting skils. His family had a farm in the valley , a summer farm in the mountain and a hunting area in the mountains at the lake called Bygdin at the foot of the mountain called Bitihorn. At this place Knut and his oldest brother did build the first hotel in the mountain area called Jotunheimen (meaning home of the Gigants ). This place was called Raufjordsheim.
Knut was one of the first mountain guides in Norway ! There are also many stories about his adventures in the mountains. He was great climber , but did not take too big chances, thinking about his wife and children.
He was among the first to climb Store Knuthols tind and was in the team first conquering Store Skagastølstind (picture)
Knut was a small , strong person and known as being very helpful to others .
He was named after his father KNUT. The first Knut was in Denmark as a soldier for many years , fighting in the napoleon war .May be in this way he got more international and and gave his son ideas for future that made his life different .The first Knut was also known for his carving skills , making beautiful handicrafts .
This picture is of the first hotel ! There are some more info about Knut here ( only in norwegian )
http://no.wikipedia.org/wiki/Knut_Lykken
The persons in this family had common names like Knut, Ola , Olav og Andres. The female names were often Berit,Kari , Sigrid.
Thse kittens will all get names inspires by this beautiful place in the mountains and the inhabitants .
I guess these kittens with big paws would be very good climbing rocks and mountains and to go fishing in the mountain lakes .
In old days the people living in the mountains were quite superstitious . They did belive in small gnomes living " under the ground " , in gigants and Hulder . Hulder was a beautiful female that capurtured the men and took them with her into the mountain .Then they would discover she was not human and she had a cows tail !
When I was a child my father took me with him on visits to the family living here and I still can remember one of his cousins that told us stories about these magic people.
Posted by Seaside at 12:07 PM No comments: 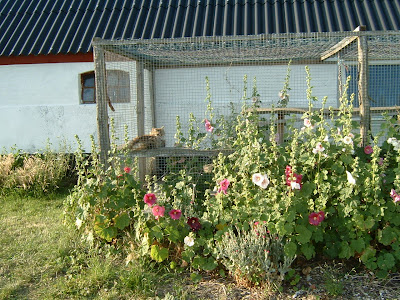 Posted by Seaside at 1:10 PM No comments: